We are proud to have an exceptionally creative and innovative team in the U.K. and U.S. and fortunate to have several top-class Editors, Designers, Artists, Printers, Ghost-Writers and Proof-Readers to work alongside us.

Ultimately it is all about the Writers and Authors that we are privileged to work in partnership with. Here are some of those exceptional people: 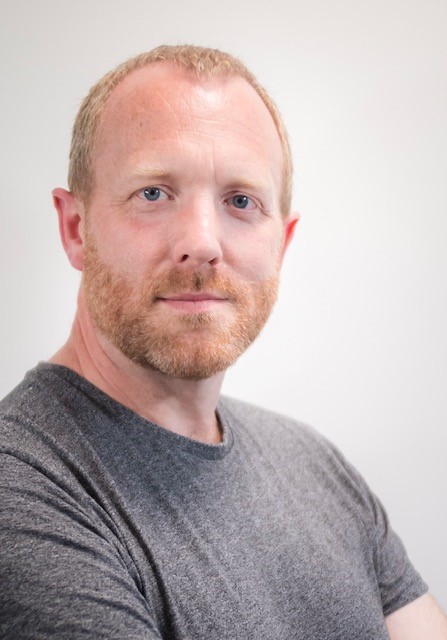 Matthew Lewis is the Chair of the Richard III society and was born and grew up in the West Midlands. Originally a student of Law before realising his love for history, he currently lives in the beautiful Shropshire countryside with his wife and children. History and writing have always been a passion of his, with particular interest in the Wars of the Roses period. He is a successful author and a presenter & consultant for the international ‘History Hit’ TV & Video streaming, podcast and social media service which has over 100,000 subscribers.  He has written numerous bestsellers including ‘The Survival of the Princes in the Tower’ and ‘Richard III: Loyalty Binds Me’.  His only work of Historical Fiction: the trilogy – Loyalty, Honour and Faith is due for release by Arcanum Press from November 2022. 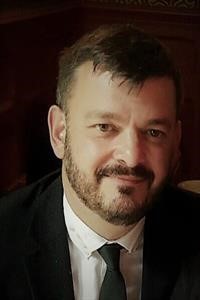 Darren Harris author of the best-selling The King’s Son grew up in Leicestershire, England, where he still lives with his family. He left school and set up business as a calligrapher before attending both Leicester universities to pursue a career in teaching. After obtaining a BA(Hons) in History & Media, and a PGCE in History, he has gone on to work at several city and county mainstream and special needs schools as a teacher and Head of History. He has a lifelong interest in history, particularly the medieval and Tudor periods. He has researched many friends’ family trees and also traced his own family tree back to the fifteenth century. He is a founding member of his local heritage society and gives talks on matters of historical interests to local heritage and historical societies, including the Richard III Society.  The sequel to The King’s Son is scheduled for release in 2023. 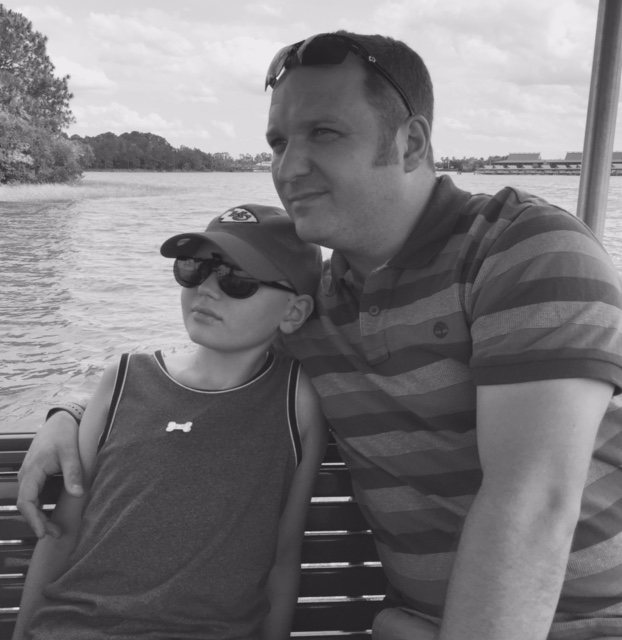 With over twenty-five years of Law-Enforcement, Policing, Security and Investigative experience Jeff W Goodwin is the author of acclaimed book Alexander’s Journey: Dum Spiro Spero.  Born in Yorkshire and having previously lived in Cumbria & Warwickshire; Jeff, his wife and children now spend their time between their home in Dorset and the mid-west of the United States.   He enjoys nature and wild places with his son Alexander.  With a keen interest in history, theology and spirituality as well as being a passionate Ricardian and student of English and Japanese Martial Arts his new book, a work of historical occult fiction, is due for release in 2023. 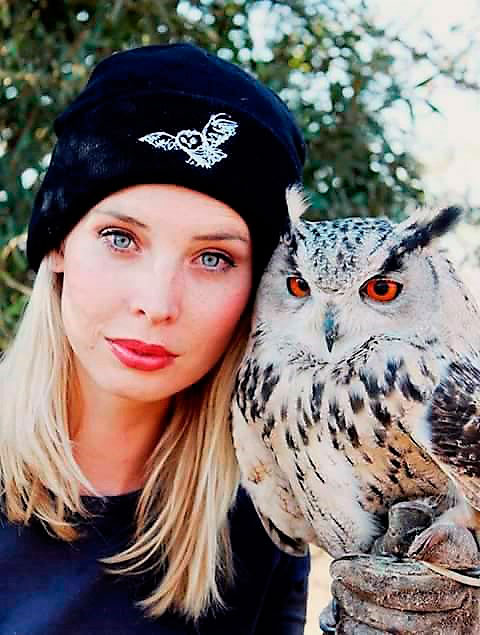 Danelly Murray is an animal activist, protector of wildlife and conservationist. Author of “Return to the Wild: the story of a captive otter and its journey to freedom” and “My Dark Country – A Culture of Violence” published by Arcanum Press. She obtained her Bachelor of Arts degree in Human Sciences, Social services and Applied Psychology. Danelle enrolled for the degree in 2007 as a method to cope with a personal traumatic experience, when she and her husband were abducted by armed robbers in January of 2007. Founders of a non-profit organisation named “Owl Rescue Centre”, which is concerned with the conservation of all owl species in Southern Africa they are passionate about nature and conservation. Danelle is the Communications Director of the organisation, but also has hands-on involvement in the conservation projects and rehabilitation processes of the owls. Numerous articles of hers, on the topic of owls, have been published in various magazines and newspapers. 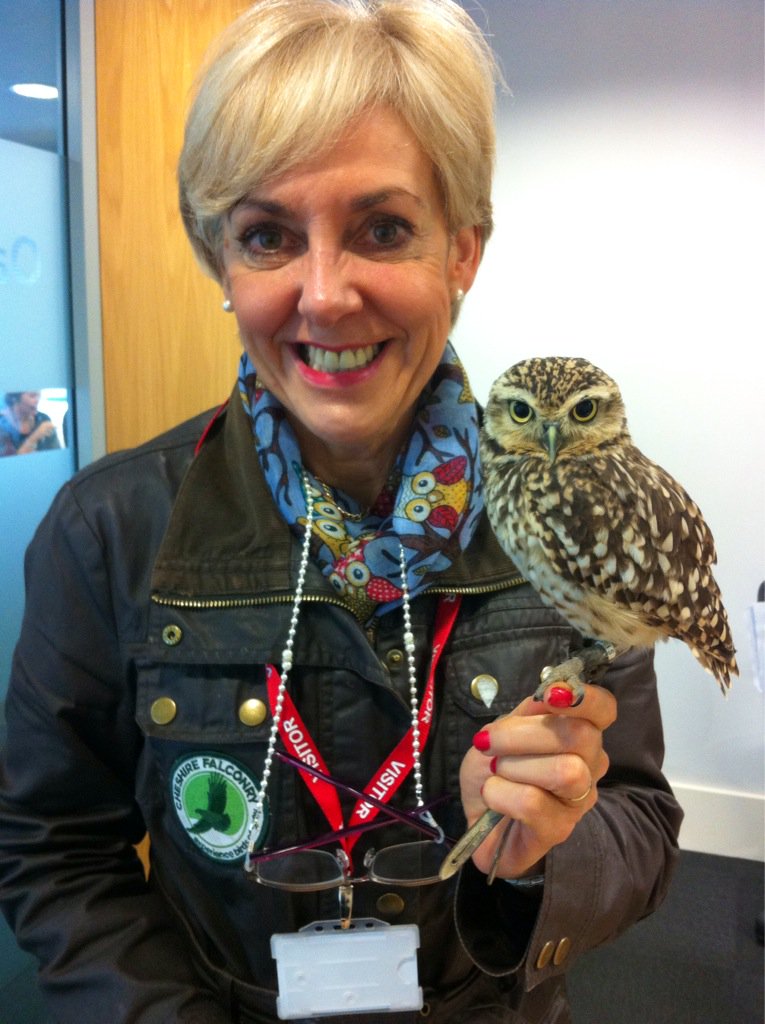 In addition to being a successful writer and author of several children’s books starring her constant companion Murray The Owl, Anita Morris is a highly skilled, qualified and experienced psychologist, facilitator and Master Coach with a wealth of experience in behavioural change. Committed to helping others achieve their full potential in life. She is a pioneer in the use of interaction with Birds of Prey / Falconry, combined with solution focussed techniques to impact on mental health and well-being in adults, young people and children. She is a specialist in the use of interaction with Birds of Prey as a developmental tool for autism.  The author of Murray The Smallest Owl (that deals with self-esteem, confidence and anti-bullying) and Murray & Alex’s Little Book of Happiness (mental health and well-being).  She is currently working on a book to help others to deliver animal assisted interventions using her unique approach and further books in the Murray The Owl collection specifically Murray’s New Friend (staying safe on line) and Murray’s Wings (personal safety and appropriate touch).